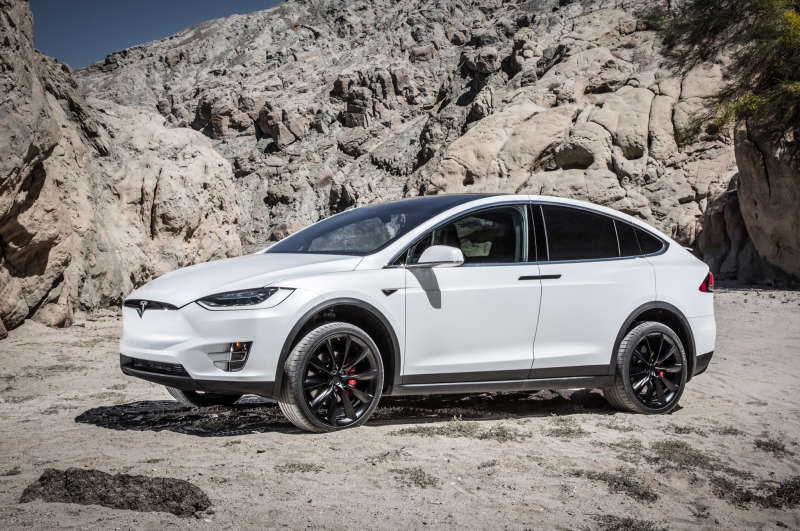 It's not a secret that Tesla suffers bad times following three crashes in which the Autopilot feature may have played a certain role. This does not make Elon Musk, Tesla's Chief Executive Officer, stop defending the technology. It has already been announced, that the system will not be disabled in cars that are equipped with it. 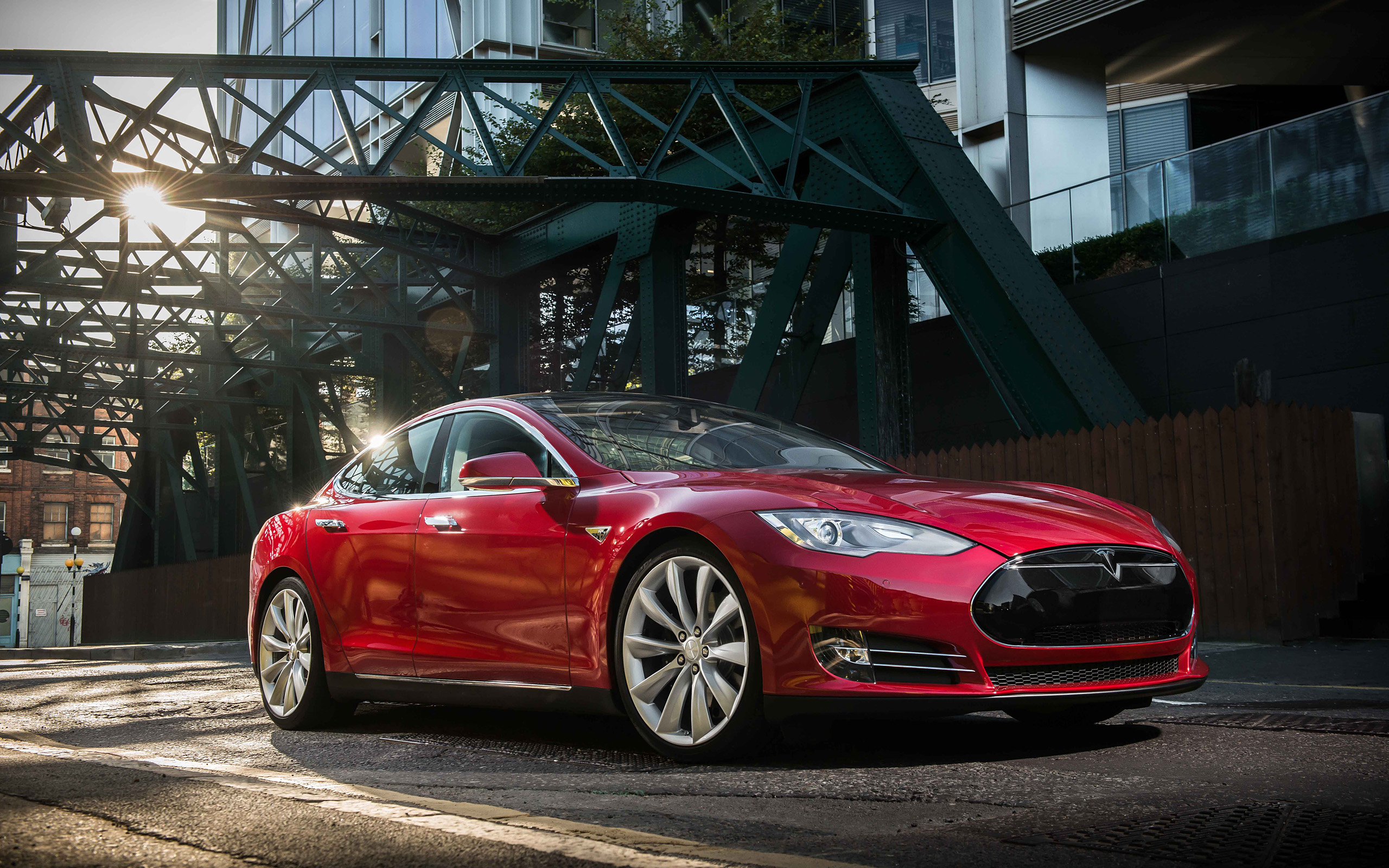 Elon Musk considers that Autopilot was designed for saving lives in general, that is why he decided not to remove it from Model S and Model X cars. He explained that the system itself is still officially in beta with plenty of clear disclaimers. Musk found a way out and said that Tesla is going to take steps in order to better educate owners of these vehicles on how to use the program and what its limitations are. 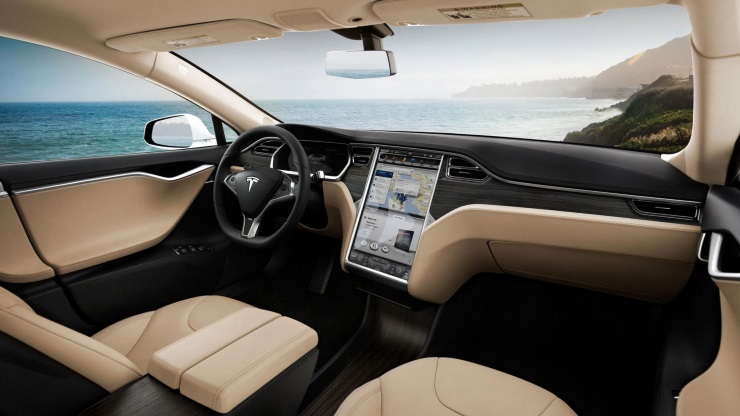 Tesla emphasized the fact that this is the first fatality in 130 million miles of Autopilot use. The National Highway Traffic and Safety Administration (NHTSA) is investigating the fatal crash involving Joshua Brown's Model S. The other two crashes were not lethal. However, in both incidents the drivers claim Autopilot was engaged.