XKSS- lost in the Browns Lane fire, but built again after 59 years 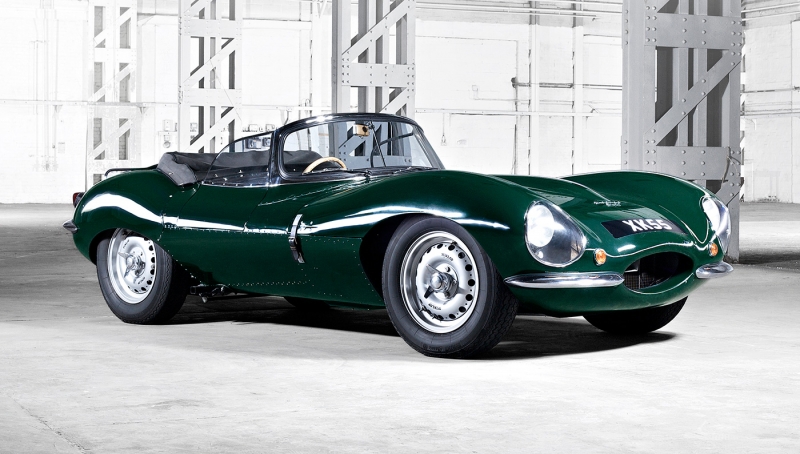 Just a year ago the E-type has become the first continuation model produced by Jaguar Classic and now the mysterious XKSS models get revived.

Do you remember how Jaguar Classic has come to light? Just a year ago the E-type has become the first continuation model produced by Jaguar Classic. The Lightweight E-type will make its debut at the Le Mans Classic Circuit de la Sarthe on July 9th. If you didn't know yet the E-type chassis number 15 and is one of the famous ”Missing Six”. The E-type that originated in February 1963 for the intended 18-car “Special GT E-type” project seems more interested when you know that only 12 models were delivered by the Browns Lane competitors department between 1963 and 1964. 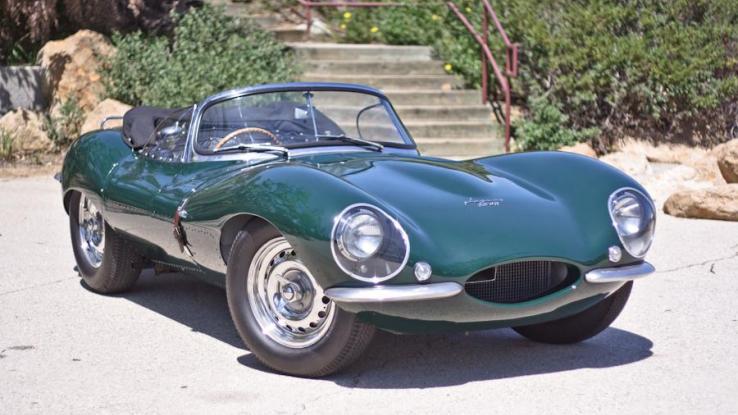 The missing chassis numbers 13 to 18 got resurfaced in 2014, sparking the launch of Jaguar Classic. And now it's been announced the world debut of the continuation of the model XKSS. As expected the production of the models will be limited but not to 50 or 100 units, only 9 lucky owners will get the classic. The unveiling of the car will coincide with the opening of the Los Angeles Auto Show this fall. Every model will be hand-crafted by Jaguar Classic technicians and manufactured to the exact specification at those first produced in 1957. 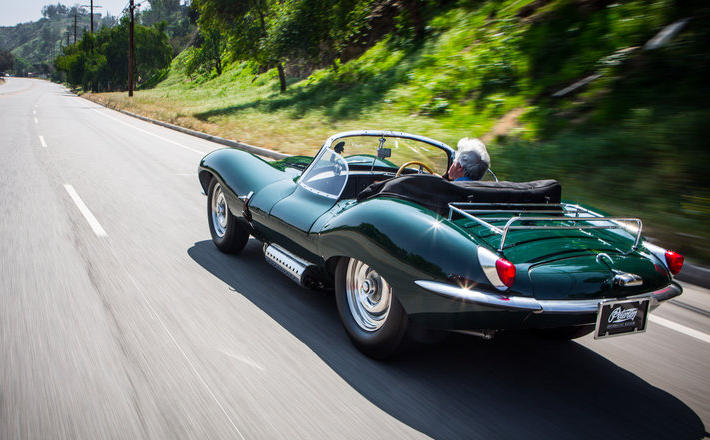 Originally the car was designed as a road version of the Le Mans winning D-type, the models built in 1957 were intended to be sold in United States but during the Browns Lane fire they got lost. Now, after 59 years the elite car collectors will finally get their 9 lost XKSS cars. The classics are expected to be manufactured on Jaguar's legacy and the company will use what they have learned from developing the Lightweight E-type continuation series to build the vehicles.