Porsche Built a Replica Of Its First Car, 356 Number One 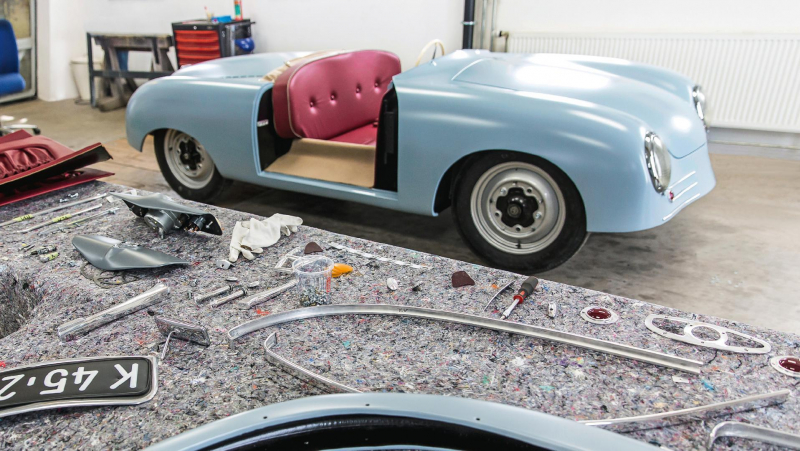 Porsche recreated its first car, 356 Number One Show Car, in honor of its 70th birthday. The beautiful replica will embark on a world tour.

The first Porsche rolled off the production line in 1948. Model 356 “No. 1 Show Car” which took two months to cover in aluminum body panels alone, done by tinsmith Friedrich Weber – marked a historic starting point for the German marque. 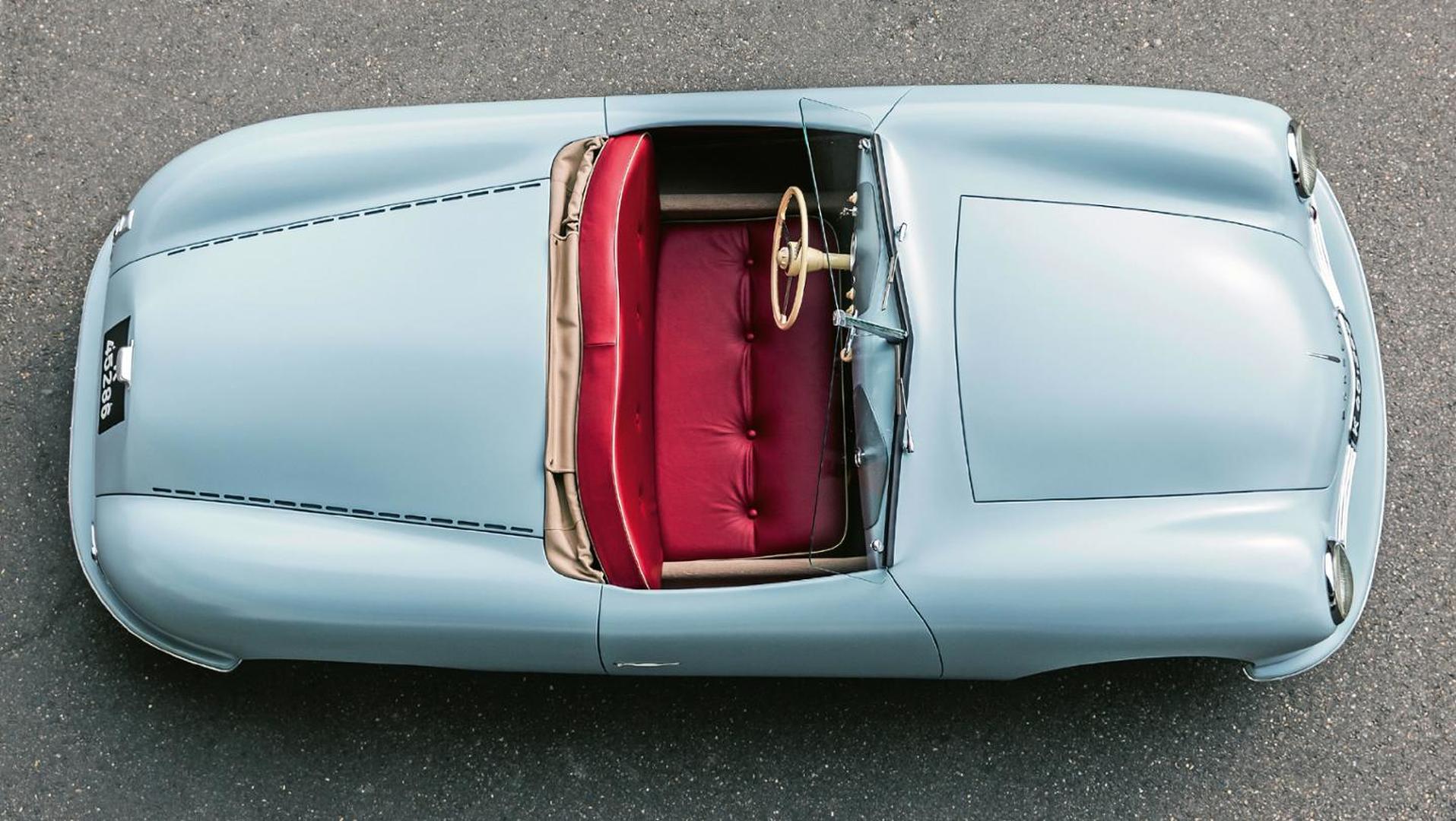 Although that car may be lost in time, that doesn’t mean that it’s necessarily gone for good. Almost 70 years later, the German marque has revived its first-ever vehicle in the form of a near-exact replica. The 356 “No. 1 Show Car” replica was recreated by Porsche engineers in honor of the marque’s 70th anniversary – and it looks absolutely stunning. 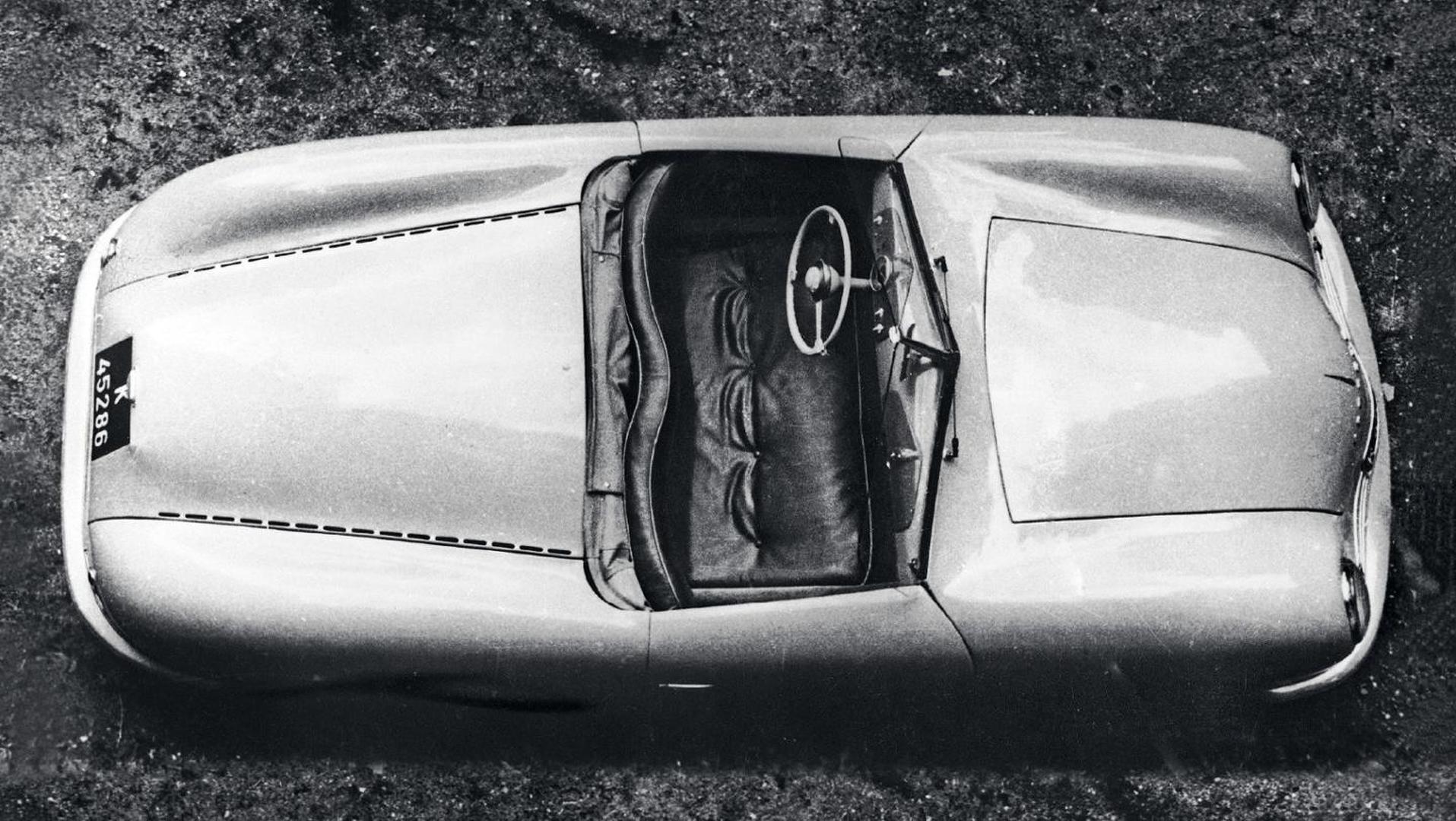 Finished in a beautiful baby blue exterior with a red leather bench seat, this replica took eight months to complete by engineers at the Porsche Museum. Work started with a 3D scan of images and design drawings of the original car from 1948. Those sketches were superimposed and transformed into 3D animations before a milling machine carved out a life-sized model from a block of foam.

A Perfect Car for a Perfect Fall from RepoKar.com 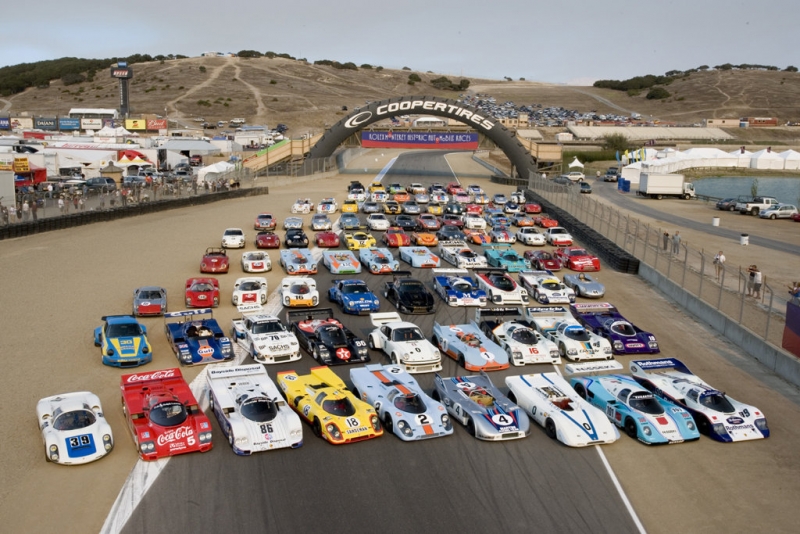 Porsche confirmed: the most prestigious motorsport event is happening